According to Clottey, ‘Cobra’ was peerless as far as his talent, ability and dexterity were concerned although he failed to reign for long.

Speaking to the Times Sports yesterday, the former IBF champion explained that the likes of Azumah Nelson, Ike ‘Bazooka’ Quartey, Nana Yaw Konadu and others all paid their dues to make boxing great in Ghana and would keep their places in the history of the sport in the country.

“However, one boxer one can watch and fall in love with the sport was the ‘Cobra’. I feel his biggest problem was his attitude for training. He didn’t go about the sport the hard way those who stayed as champions for long did.”

Kotey, who passed on in the United States of America about a fortnight ago, represented Ghana at the 1988 Olympic Games and won the WBO bantamweight title in 1994.

According to the ‘Hitter’, some former world champions that had the opportunity to spar with the ‘Cobra’ will attest to his dexterity in the ring.

“I am not taking anything away from the other champions, especially the popular ones. Azumah Nelson stayed longer as a world champion and won titles in two weight categories.

“He did so much for Ghana and some of us see him as father of the sport. He was strong and fought all the top boxers in his weight division.

“Nana Yaw Konadu was also a two-weight world champion. He was a strong boxer and fights so well. The same applies to me and Ike Quartey. We were all very good boxers that won world titles plus the latest former champions like Isaac Dogboe and Richard Commey but none was stylish and skillful like the ‘Cobra”.

Clottey also called for respect for former world champions in the country.

In his view, former world champions in the country lack the needed respect and recognition they deserve just because they do not have money again.

“It looks as if Ghanaians always want to celebrate riches and not achievement; that is why boxers that have won world titles but have been inactive for a while are not known or not popular like rich footballers who have been struggling for over 30 years to win an AFCON trophy.”

“In some jurisdiction, world champions are accorded some preferences at public events. When I attend any sports function, I get that preference sometimes but there are others where nobody cares about who you are.

“I feel this must change to motivate every boxer to aim to be at the very top,” he said.

He urged Ghanaians to register at the ongoing voters’ registration exercise ahead of the upcoming general elections. 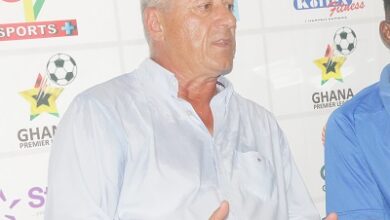 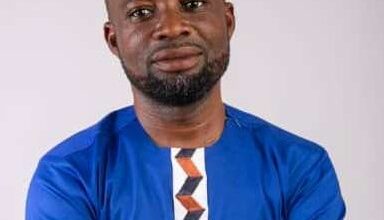 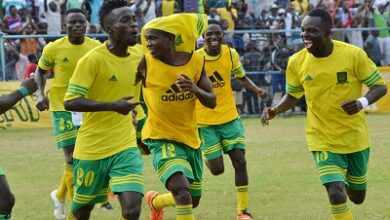