The Chief Justice, Justice Kwasi Anin Yeboah has urged the citizenry to muster the courage to defend the Constitution at all times.

“We must perform our duties as citizens by working collectively to protect and safeguard the Constitution irrespective of the circumstances in which we find ourselves,” he advised.

The Chief Justice explained that this was necessary since the Constitution espoused the rule of law, freedom of speech and protection of the fundamental human rights of the citizenry needed to transform society for the better.

Justice Yeboah, in a paper delivered on his behalf by Professor Justice Sir Dennis Adjei, an Appeals Court Judge, at the 16th edition of the Re-Akoto Memorial Lectures in Kumasi, said no meaningful development could take place in an environment where the Constitution was flagrantly abused.

Oppressive rule, dictatorship and the gross violations of the fundamental human rights of the people should not be tolerated in Ghana’s politics, he noted.

“The Legacy of Baffour Osei Akoto – a Family Man, Chief and Statesman”, was the theme for the lectures organised by the Ghana School of Law in collaboration with the family of the late Statesman.

The programme sought to highlight the significance of Baffuor Osei Akoto (1904-2002) in the past and contemporary Ghanaian politics concerning the political tradition he inspired and belonged to.

He was an agriculturist, traditional ruler and politician, and also the founder of the National Liberation Movement in 1954.

Justice Yeboah, in his description of the statesman, said: “He fought against oppression and dictatorship.

“Though he was a chief, he found the need to fight for the common man and exhibited great wisdom and objectivity in dealing with important public issues.”

According to the Chief Justice, the late Baffour Akoto deserved tribute for speaking against violations of fundamental human rights and abuse of power as he sought to promote the principles of the rule of law.

He cited how the Statesman and seven others were arrested and detained under the Preventive Detention Act “for acting in a manner deemed prejudicial to the security of the country.”

In spite of these struggles, he said, the Statesman kept enduring the hardships associated with the fight for the freedom of speech and promotion of the fundamental human rights of the people.

“Therefore, the celebration of the Akoto Memorial Lectures should rekindle in us the spirit of factualism. That is what he did and suffered for it,” Justice Yeboah noted.

According to the Chief Justice, the history of the Statesman should serve as guiding principles for adherents of democracy.

“We are expected to contribute positively to the community where we live and defend the Constitution and other laws of Ghana.

“That is what the late Baffour Akoto sought to do. He was chief par excellence, but he did not use his position to intimidate the weak and vulnerable in society.

Mr Maxwell Opoku-Agyemang, Acting Director of the Ghana School of Law, said the Statesman played no mean a role in promoting constitutional rule in Ghana.

The Professor Aaron Michael Oquaye, the immediate past Speaker of Parliament, in a paper delivered at the occasion, eulogised the late Baffour Osei Akoto, for the instrumental role he played in helping to build a democratic Ghana.

According to the former Speaker, the struggles and vociferous nature of the late Baffour Akoto as well as other political activists who fought against autocratic rule would later catapult the country towards the path for the rule of law.

'Baffour Osei Akoto must be honoured' 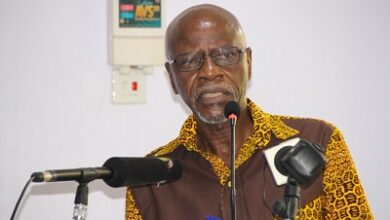 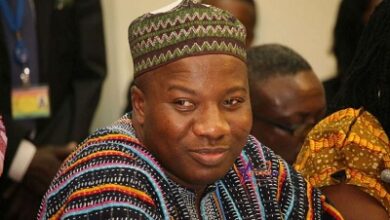 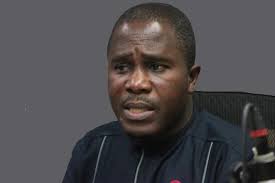 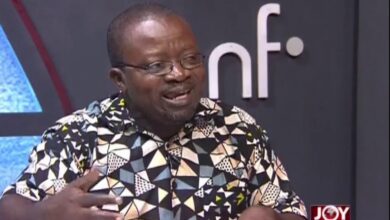