The Ghana cedi will end this year at GH¢6.18 to the dollar, according to projection by Databank Research.

This will be 3.02 per cent lower than 3.9 per cent depreciation recorded last year.

According to Databank Research, the mid-year rate of the local currency to the dollar would however be GH¢6.04.

“The Ghana cedi appears well supported for another year of relative stability but not without pressure points. We forecast full year 2021 depreciation range of 3.02 per cent – 6.18 per cent,” it said in its 2021 Economic Outlook Report.

Factors that could support the Ghanaian local currency this year according to the report included the planned Eurobond issuance in the first quarter of this year and a modest recovery in oil export receipts without significant loss in gold revenue.

“Others are continued use of domestic interest rates to attract foreign portfolio inflows, which is already showing positive prospects after the December 2020 elections and the continued Bank of Ghana interventions in the spot and forward market” the report said.

Already, the Bank of Ghana’s forex forward calendar for this year shows a stronger commitment to support the cedi through the first quarter of this year.

This Databank Research believed this deepens its optimism about a stable foreign exchange outlook.

“However, the cedi could be weighed down by a recovery in the import bill as economic activity rebounds. The risk of sudden foreign capital outflows amidst the elevated financing pressure is also noteworthy,” the report emphasised.

A stable currency will boost spending in the economy as the purchasing power of consumers remain strong.

The cedi lost about 3.9 per cent in value to the dollar during the whole of last year, and analysts attributed it to largely the country’s diversified exports.

Currency analyst, Courage Martey told Joy Business that the stable picture for this year’s outlook is same as last year.

“The cedi has started the year in a similar fashion as it did in 2020 and year-to-date it seems to have recorded an appreciation.  The year-to-date gain against the US dollar is about 1.0 per cent, and that is good news for importers because their cost of sales is supposed to be stable at worst.”

“And whiles cost of sale is not going up then there is no incentive to push up the prices of the goods that you are selling and so it also benefit consumers, it benefit businesses and it benefit the whole economy because once the cedi is doing quite well it boost investor confidence,” Mr Martey said. 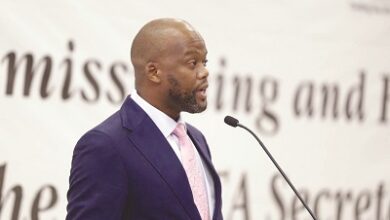 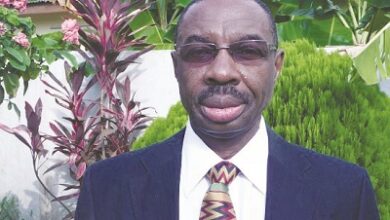 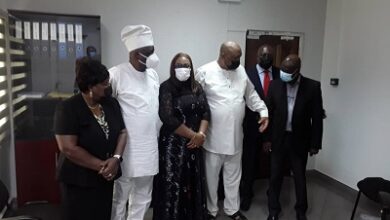 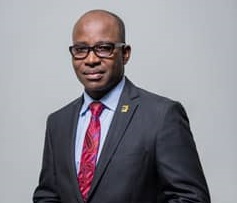