Nigeria’s President Muhammadu Buhari has been booed by some residents of Maiduguri, the main city in the northern state of Borno – a day after 30 people were killed, many of them motorists burnt to death, in an attack nearby by Islamist militants.

Most of the victims were travellers who had been sleeping in their vehicles overnight on Tuesday during a stop in Auno, a town on a major highway in Borno.

The president came to pay his condolences but a video, shared online, shows young people shouting “ba ma so”, which is Hausa for “we don’t want”, at the presidential convoy.

President Buhari flew straight to Maiduguri on Wednesday from Ethiopia’s capital, Addis Ababa, where he had been on a state visit.

After reportedly meeting residents and Borno officials, President Buhari tweeted his “assurance” to all Nigerians that security improvements were under way.

But residents say they are tired of promises and want action to stop the attacks, Nigeria’s media report. 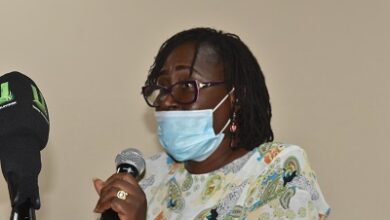 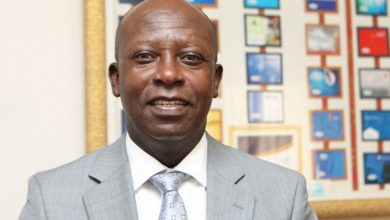 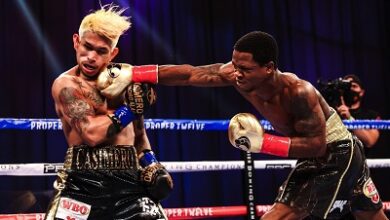