According to the Saudi-based player who interacted with fans and officials of former club, Vision FC via Zoom, talent was not enough to succeed as a footballer.

Owusu noted that many young footballers have had their careers suffer due to over-reliance on talent, adding that skill is just not enough to get to the top.

“Young players ought to be respectful, determined and put in extra effort to succeed at the top level and remain there,” he stated.

Owusu added that being sidelined for up to eight months where he eventually had his contract terminated in Turkey was one of the difficult moments of his career.

Quizzed on the impact of racism in football and if he had been a victim of racial abuse in his playing career, he said,” Yes I have been racially abused on a few occasions especially during my playing days in Serbia.”

“It is obviously an unpleasant experience and you need that mental toughness to overcome it,” he stressed.

He disclosed that, ‘The Owusu Project’ a charity foundation he set up has received plaudits from the public.

Notably, President of the Ghana Football Association (GFA), Mr. Kurt Okraku who followed the discussion via Facebook Live said Samuel’s support towards the fight against Covid-19 was commendable adding that” Ghana appreciates it.” 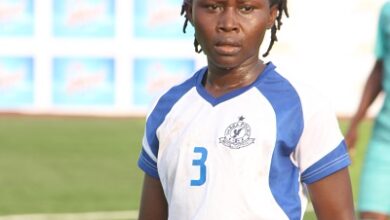 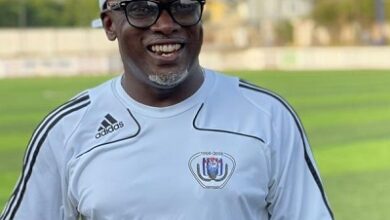 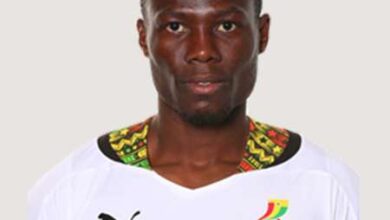