Ghana’s Black Queens have been edged out of the qualifiers for the 2020 Tokyo Olympic Games after suffering a 1-0 defeat in the second leg clash with the Harambee Starlets of Kenya, yesterday.

Gentrix Shikangwa scored the only goal of the encounter, played in the capital of Nairobi, in the first half of extra time.

The Queens tried to fight back to pull an equalizer which could have handed them the advantage but the Kenyans remained resolute in defence.

The Harambee Starlets held the Ghanaians to a goalless encounter in Accra in the first leg last Friday – a game that saw the Black Queens create several goal scoring opportunities which were wasted.

In yesterday’s second leg, they faced an improved Kenyan side that created a number of tensed moments but also failed to find the back of the net.

After failing to score in regulation time, the game went into extra time where the Kenyans pressed the Ghanaians.

In one of the forays into the Queens area, a hard pressed defender handled the ball in the goal area for a penalty to be awarded and expertly executed by Shikangwa.

Ghana, thus, joins the likes of Nigeria’s Super Falcons and South Africa’s Bayana Bayana as some of the giants to have suffered shocking exits. 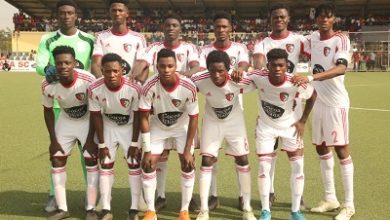 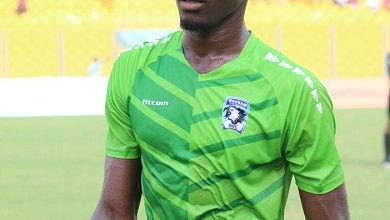 Kotoko eager to bounce back against Bechem Utd 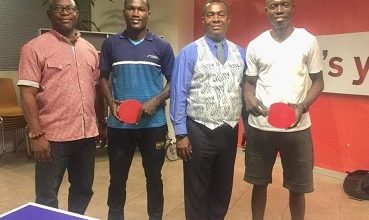 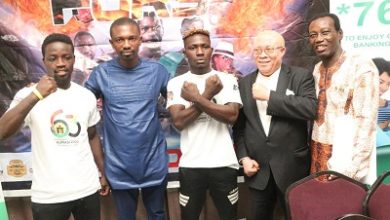