The Minister of Youth and Sports, Isaac Asiamah has promised his Ministry’s commitment to offset its debt to former Black Stars Head Coach, Kwesi Appiah.

Making his first public pronouncement on the issue yesterday when he took his turn at the COVID-19 briefing, Mr Asiamah said his ministry had an excellent working relationship with the former Stars coach and would ensure his arrears were paid but declined to provide specific timelines when payments would be issued.

“Kwesi Appiah is a national hero who has done a lot for this country and is revered by Ghanaians even outside sporting circles. ‘Mayele’ has my utmost respect and is such a gentle figure; we are working to pay him his money.”

He disclosed that the ministry had paid all its financial obligations to Appiah for his two years in charge with the arrears stemming from his six-month contract extension that covered the African Cup of Nations and AFCON qualifiers last year.

Appiah has been in the news lately after demanding that the FA paid him his five months’ salary totaling $185,000 plus bonuses from matches won over that period – a demand which the FA parried to the Sports Ministry as the authority responsible for the payments.

The Minister through his special aid, Kofi Asare Brako has been urging the former coach to give them time as they initiate the process to pay him off.

Appiah whose contract expired in December 2019 left the job after the new Ghana Football Association (GFA) administration led by Kurt Okraku decided against extending his stay, opting to promote his assistant C.K. Akonnor to the substantive role. 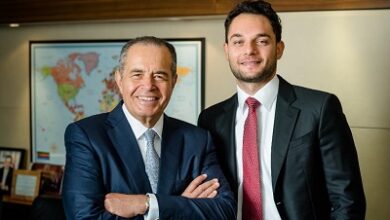 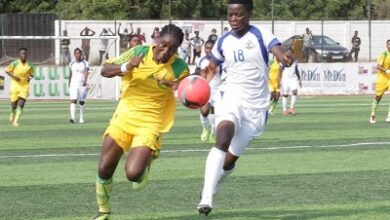