Black Stars coach, CK Akonnor says his rise to his new position was a miracle.

But that notwithstanding, Akonnor recognises the help and support of his former boss, Kwesi Appiah who he believed was a vessel in his miracle story.

In a conversation with the Communication team of the FA, Akonnor did not hide his admiration for Appiah who first gave him the chance as an assistant and in a few months time was a candidate to replace him.

“I went to him [before taking up the job] because before he selected me to assist him, there was a lot of discussion between us. I told him my opinion and what I stand for; he accepted that in good faith and so once he is no more the coach, there was the need for me to give him that respect.

“Truth be told, he was the one who got me there; nobody did. It’s a miracle for me to be his assistant and within two months and after two matches, I am the head.

And since his appointment, Akonnor stated he has been pleased with the support and encouragement from some of his colleagues, directly and indirectly.

“A few of my colleagues have tried to reach me to offer words of advice. Some have spoken to me through the media. A person like Sam Johnson has been speaking out as to what I need to do and I take that in good faith.

“He wants me to succeed and so whatever comes from him is good. He is not coaching but of course, he knows the game.

“Of course, Sammy Kuffour is part of management. I have met him on several occasions; the little advice that he has, he has given me. Augustine Arhinful has also been supportive since I started coaching. There are those who can speak to you directly and there are those who will speak out through the media, it’s a way of giving you a message and I accept all of that in good fate.

He called for support from all well meaning Ghanaians, saying that, it was a requirement to succeed as he hopes to build on the successes chalked by his predecessors.

He pointed out that it was important for the fans to have confidence in him because he has been associated with the game for a while and has learnt a lot about it. 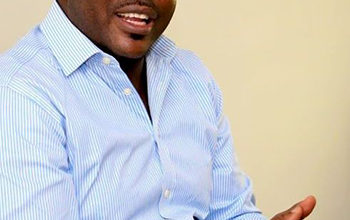 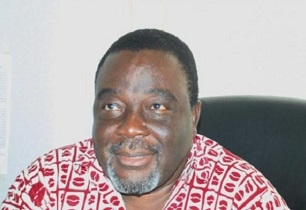