The seven Nigerians, who were arrested in Ho last Tuesday, by personnel of the Revenue Assets and Border Protection Unit after they entered Ghana through an unapproved route near Aflao, in the Volta Region, will be quarantined for two weeks, according to the Ghana Immigration Service (GIS).

“We will send them to a facility in Aflao where they will be isolated over the period,” said Deputy Commissioner of Immigration (DCI) in-charge of the Volta Region,  Peter Claver Nantuo.

He said that the illegal immigrants would first be quizzed to ascertain how they gained access into the country through the unapproved route.

DCI Nantuo said that the service was also making efforts to trace possible contacts of the suspects in Ghana, adding that, “For all you know they have friends and relatives here, who invited them to come over, and we need to look into that”.

Meanwhile, DCI Nantuo revealed that the GIS command in the region now had the powers to prosecute illegal immigrants.

“That means deportation is not the only option, we have in respect of people, who cross into the country without lawful authority; we can also try them at the law courts,” he explained.

In respect of the Nigerians, DCI Natuo said that the appropriate decision would be taken after investigations were concluded.

According to him, there were indications that they flouted the border closure with assistance from some cross-border transport operators.

The regional GIS commander warned that any unruly person, who violated the closure of the frontier, and crossed it into Ghana or attempted to cross out of Ghana would suffer swift and ruthless consequences.

After the Nigerians crossed into the Ghana side of the border, personnel of the Revenue Assets and Border Protection Unit of the Office of the President, trailed them to the lorry station at Aflao where they boarded a Ho-bound commercial vehicle.

Personnel of the unit used their duty vehicle to pursue the commercial vehicle and caught up with it at the Mile 48 Barrier in Ho.

The Nigerians were nabbed and handed over to the Ho police who later handed them over to the GIS. 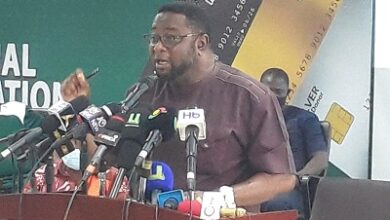 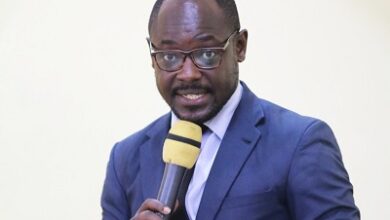 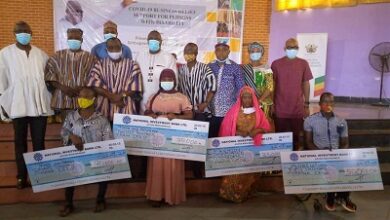 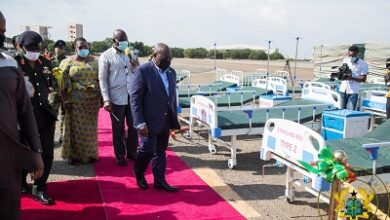