The Gbi Traditional Council has acknowledged the growth and development agenda of the government in face-lifting the Hohoe township and other development projects in the Volta Region.

It lauded the president for the massive and aggressive road construction works ongoing on the main Wegbe-Hohoe trunk road, Hohoe township roads and other development projects within the Hohoe Municipality in fulfillment of his promise.

The Council also noted that the development project that Hohoe was witnessing was due to the hard work and development-oriented agenda of John-Peter Amewu, Minister of Energy and the New Patriotic Party (NPP) parliamentary candidate for the Hohoe Constituency.


Togbe Adzimah V, Divisional Chief of Gbi Abansi, said the Council and the Traditional Area, commended the president for demonstrating statesmanship and love for the chiefs and people of Gbi by taking time off his tight schedules to visit and condoled them on the demise of Togbega Gabusu VI, Paramount Chief of the Area though not officially informed.

“President Nana Akufo-Addo used the opportunity to re-assure the Chiefs and people of Gbi and Hohoe Municipality that the roads will be fixed in due course to honour the late Togbega Gabusu.

“True to his words, the main Hohoe trunk road and the township roads are currently being fixed with asphalt, the late Togbega Gabusu has always been craving for this till his demise, we are reliably informed that the original construction of a 10 km township road has been extended to 15 km by the government, which we are once again grateful for the gesture.

“The chiefs and elders of the area wanted development and progress for their people and any person who led the agenda deserved their commendation, support and assistance,” Togbe Adzimah stressed.

Togbe Keh XII, Divisional Chief of Gbi-Wegbe, said the Council had given praises to people who initiated development and progressive projects in the area in the past, and that a nation that does not honour its citizens is not worth dying for.

He said the Council had been witnesses to series of promise nationwide, which were never fulfilled and the recognition of the good works ongoing was not in bad faith and indicated that “issues regarding the Eastern Corridor road is important to the Council and all communities along it and we are looking up to the government to complete construction works on the road”. -GNA 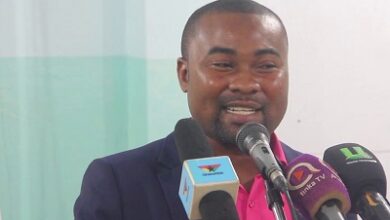 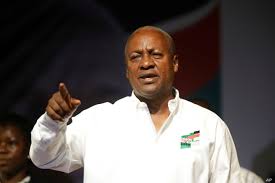