Four persons have been granted bail in the sum of GH¢5,000 each with two sureties each by the Enchi District Magistrate court for allegedly stealing excavator parts valued GH¢20,000.

They pleaded not guilty to the charges of conspiracy to commit crime, stealing and dishonestly receiving, and are expected to reappear before the court, on December 4.

Detective Inspector Joseph Kwadwo Agyare told the court,  presided by Mr Eric Baah Boateng, that the complainant is the Manager of Collins Ventures, an excavator rental company, at Achimfo.

The court heard that on October 20, this year, the complainant had a tip-off that Baah, Prince and Amoah sneaked into the company’s premises and stole an excavator engine, alternator, starter, injectors, four heavy duty batteries and injector pipes worth GH¢20,000.00.

Prosecution said the complainant reported the theft to the police at Enchi and the three were arrested.

Inspector Agyare said Baah later led the police to the shop of Mohammed where some of the stolen excavator parts were retrieved.

Prosecutor said on October 27, Mohammed was also apprehended and after investigations, accused were charged with the offense and arraigned. 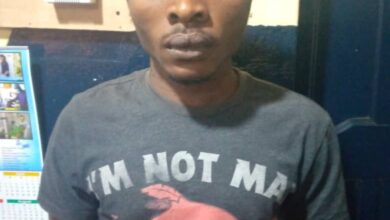 Man stabbed to death in scuffle 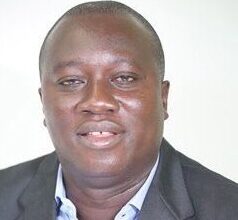