About 20 traders in the Ho-Ahoe and Ho Civic Centre shopping malls are owing the Ho Municipal Assembly GH¢180,000 in rent arrears over the past four years.

Some of the traders have not been operating the stores they rented from the assembly, while others have sublet their stores to other traders, contrary to the tenancy agreement with the assembly.

The Municipal Chief Executive (MCE), Mr John Nelson Akorli, who disclosed these to the Ghanaian Times in an interview in Ho on Monday, said that those who sublet their stores would be asked to refund the money they amassed to the assembly or face ejection and court action.

He said similarly, those who failed to regularise their tenancy with the assembly would have their shops allocated to other traders of good standing.

“We are serving them notice to that effect,” Mr Akorli added.

The MCE said that revenue collection was of high priority to the assembly, for which reason traders who failed to honour their tenancy obligations with the assembly would be dealt with swiftly and ruthlessly.

In a related development, Mr Akorli revealed that the office units of the Lot 3 of the Ho Central Market have allocated to the Ghana National Fire Service, Ghana Police Service and Nation Builders Corps.

According to him, the market clinic and day care centre have also been allocated units in the lot.

Meanwhile, Mr Akorli said that a joint police and municipal assembly task force was poised to “push back” traders on streets into the market.

He said that the face-lifting of roads in the municipality, covering a total of 10 kilometres, was ongoing as part of efforts to beautify Ho, the Volta regional capital. 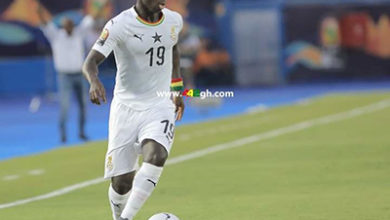 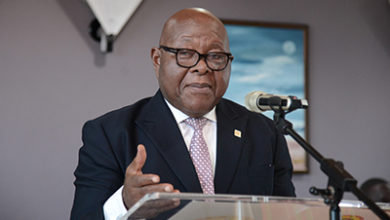 Don’t deviate from your core academic mandate – Speaker to GTUC