Two persons have been arrested by the police for allegedly stealing a motor cycle at Korle Bu in Accra on Tuesday.

The suspects, Majid Alhassan, 21 and Emmanuel Kofi, 19 are in the custody of the police assisting investigations.

She said on Tuesday at about 11:00am, one Wisdom Argo made a report at the Korle Bu police station of his stolen motor bike.

She said according to the complainant he parked his motor bike with registration number M-21-GW1767 in front of the Korle Bu blood bank gate and went inside the premises to donate blood.

DSP Tenge stated that 30 minutes after his return, the bike could not be traced.

She said based on information, Alhassan and Kofi were apprehended and led the police to Ayigbe town near Korle Bu.

The Police said investigations into the case were ongoing, adding that the suspects would be arraigned soon.

Both education and attitudes must be reformed 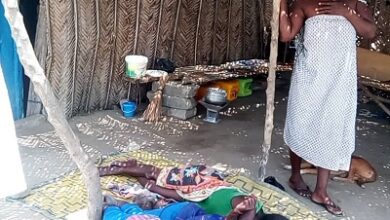