The Hohoe Circuit Court has granted a total bail of GH₵50,000 to two former employees of Tropigha Farms Limited, a German firm operating at Gbefi in the Volta Region, with two sureties, for allegedly stealing GH₵46,722.32.

Patience Asknet, a 28-year-old Assistant Administrator and Divine Koranteng, 24, a farm supervisor, were arrested for allegedly stealing GH₵46,722.32 between January 2015 and December, 2018.

Patience and Divine pleaded not guilty to the charges and will reappear on May 21.

Inspector George Doe told the court presided by Mr Yaw Poku Achampong, that Patience connived with Divine Koranteng to add non-existing names to the list of staff of the company.

Prosecution said Patience sent a list of workers including non-existing staff to Germany for payment.

Prosecution said when Patience was arrested, she mentioned Divine as an accomplice, which led to his arrest, but he denied any wrongdoing. 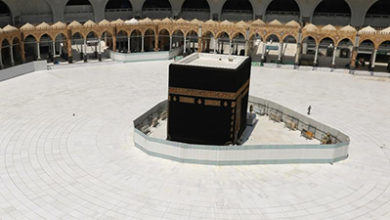 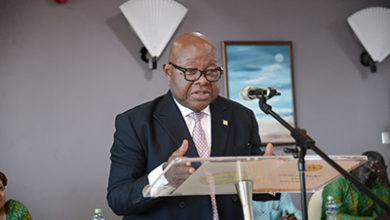 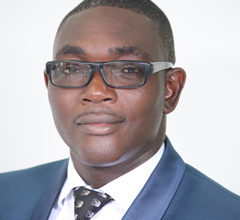 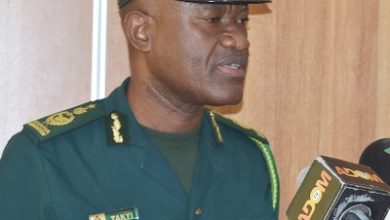