The suspects, who were arrested in a dawn swoop on Tuesday, would be screened and those found to have a case to answer, investigated and arraigned.

Commissioner of Police (COP), Paul Manly Awini, who is the Regional Commander, confirmed the arrest at a press briefing to update journalists on policing strategies rolled out to maintain law and order before, during and after Christmas.

COP Awini said the police will go after criminals terrorising law-abiding people in the region, adding that, they were determined to make Kasoa and the whole region a no-go area for miscreants.

He said the police would pursue criminals at their dens, adding that, “Criminals would have no place to hide”.

COP Awini said the police would seek support from sister security personnel to intensify the war against crime by taking the fight to the doorsteps of criminals.

He said the police were aware of increased criminal activities during the festive period, and that, there were several security concerns, including robberies on highways, streets and residential areas.

On reducing road fatalities on the roads, he said the regular police together with the Motor Traffic and Transport Division (MTTD) and the National Road Safety Authority (NRSA), would ensure that road safety regulations are adhered to.

He said personnel have been instructed to go the extra mile to manage traffic situations in the major cities and check traffic congestion, drunk driving and reckless driving which could result in avoidable loss of lives and injuries.

COP Awini appealed to residents to be extra vigilant, and asked motorists to exercise utmost caution during this period, and help provide information that would enable the police to combat crime. – GNA 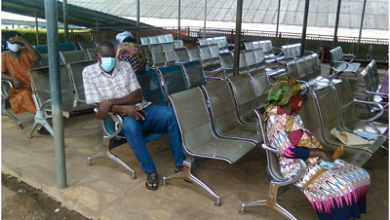 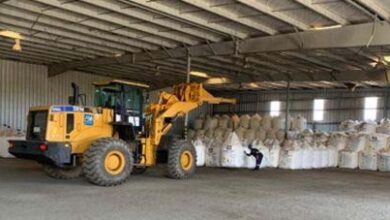