The ARB Apex Bank Limited has advised boards and managements of Rural and Community Banks (RCBs) to strengthen their internal control systems and adhere strictly to sound governance standards to guarantee their survival.

The Apex Bank said it was critical RCBs ensured compliance of statutory and regulatory requirements; “because that is the only way to ensure that our banks survive the ever changing banking landscape in Ghana for the benefit of our esteemed stakeholders.”

It pointed out that the 2017 banking clean-up by the Central Bank should serve as a wakeup call for boards and managements to fortify their corporate governance structures.

Mr Kojo Mattah, the Managing Director of the ARB Apex Bank Limited, made the call in a speech read for him by Mr Pascal Nkulenu Zinzendorf, the Manager of Upper East Regional branch of ARB Apex Bank, at the Seventh Annual General Meeting (AGM) of Maltaaba Community Bank Limited at Bongo.

He described the Bank of Ghana’s reforms as a comprehensive agenda aimed at cleaning the banking industry and strengthening the regulatory and supervisory framework for a more resilient banking sector.

He noted that although the reforms had a significant impact on the banking sector as statistics showed increase in profitability for most universal banks, the case was quite different for rural banks.

“The story, however, is different for the rural banking sector as the locked-up funds of almost all rural banks in various investment houses that have been affected by the clean-up exercise has led to lower profit margins for most of them,” he said.

He expressed optimism that government’s intervention would lead to recovery of some, if not all, of the funds to boost operations of rural banks.

Mr Mattah appealed to government to push the Securities and Exchange Commission and the Receiver for the liquidated finance houses to quicken steps to ensure that locked-up funds of all RCBs were released as soon as possible.

Mr Francis Atintono, the Board Chairman of Maltaaba Community Bank Limited, in his report to shareholders, said the banking sector reforms, which resulted in the consolidation of five banks impacted negatively on the bank’s performance as confidence in the financial sector dipped.

However, he said the bank’s financial position continued to show consistent growth annually in most of the key financial indicators in 2018.

During the period 2018, the bank recorded GH¢346,463.00 profit before tax, representing an increase of about 16 per cent year-on-year profit.

The bank’s gross earnings increased by 26 per cent from GH¢1.099 million in 2017 to GH¢1.44 million at the end of 2018. “We assure members that we would continue to improve our profit performance to deliver value to our shareholders,” Mr Atintono said.

Mr Atintono said “A breakdown of customers’ deposits in 2018 indicates that about 72 per cent of savings accounts continue to be the main source of deposit mobilisation, current accounts were 18 per cent and time deposits, nine per cent.” GNA 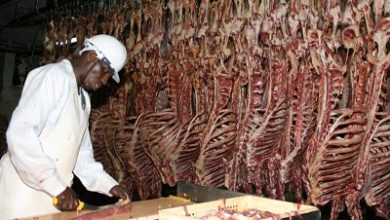 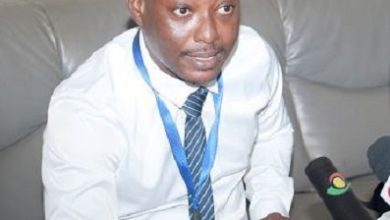 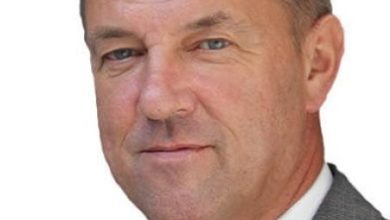