His other assets included four houses, 10 cars, a farm and an orchard. But he appears not to have left a will, according to the family’s lawyer.

There had always been rumours about his wealth, including a Scottish castle.

But there was no mention of this in a letter by his daughter, Bona Chikowore, to the high court, quoted by the state-owned Daily Herald. Neither is there mention of other farms that he had been reported to have gained ownership of after they were seized during the country’s controversial land reform programme.

The list does include two properties in up market suburbs of the capital, Harare.

In Zimbabwe, if a person dies without a will, then the assets are divided between the spouse and children. Mugabe is survived by his wife, Grace, and four children.

The country is currently going through a severe economic crisis, with rising inflation and a looming food shortage.

Last week, a United Nations (UN) official warned that the country was on the brink of man-made starvation.

It had been hoped that the post-Mugabe era, under President Emmerson Mnangagwa, would bring a change in the country’s economic fortunes. But the current government has been accused of economic mismanagement and human rights abuses. -BBC 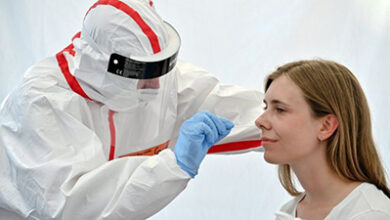 UN chief calls for support for Lebanon aftermath of blast