The arbitration committee constituted by the National Sports Authority (NSA) and the Ghana Olympic Committee (GOC) to bring finality to a growing feud in the Ghana Athletics Association (GAA) has completed its work.

Referred to as the Professor Aboagye Menyeh committee which also had sports administrator Richard Quarshie and Akua Pokua Kwarteng, a legal practitioner as members, the committee is expected to soon present its report to the Director General of the NSA, Prof. Peter Twumasi.

It was given an initial two-week mandate to complete its work and present its report.

In the course of its work, the committee, according to a statement signed by the Ag. Public Relations Officer of the NSA, Mr Charles Obeng Amofah, invited members of the feuding parties to present their cases and find lasting solutions.

The formation of the committee was occasioned by an Accra High Court directive to go for an out-of-court settlement as a former chairman of the GAA; Ambassador George Haldane-Lutterodt challenges the incumbent boss, Prof. Francis Dodoo over reforms in the association’s constitution.

That has plunged the GAA into chaos and has left its elective congress to elect a new executive in limbo, pending the outcome of the committee’s decision and a possible return to court. 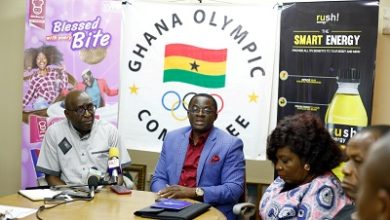 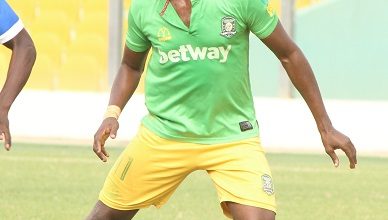