Hungary has been accused of widespread human rights violations by the Council of Europe’s Human Rights Commissioner.

She said many asylum seekers held in transit zones had been deprived of food, and called for the practice to stop immediately.

Hungary, however, defended its record and contested parts of the report.

Prime Minister Viktor Orban and his nationalist, anti-immigration Fidesz party have repeatedly clashed with human rights groups over its policies.

The Council of Europe is made up of 47 countries and not related to the European Union, which has itself launched action against Hungary for making actions in support of asylum seekers a criminal offence.

She said Hungary’s hard-line stance against immigration had created a legal system which “undermines the reception of asylum seekers and the integration of recognised refugees”.

The right to apply for asylum, she said, was limited to two “transit zones” along the border with Serbia, which “very few persons are allowed to enter”.

Asylum seekers, including children, were being arbitrarily detained in the transit zones “without adequate legal basis”, and sometimes denied food.

“I am also deeply concerned about repeated reports of excessive use of violence by the police during forcible removals of foreign nationals,” Ms Mijatovic said.

In a statement, Hungary’s foreign office broadly welcomed the 37-page report, saying it “contains several valid remarks”, but disputed many of the points raised.

It issued 18 pages of what it called “further clarification or additional information”.

On the issue of asylum seekers, Hungary stressed that it fulfilled its obligations under international law, and that the country’s “firm position is that protection should be provided to those fleeing persecution”.

“Asylum abuse is a major burden,” it said, and “Hungary is strongly opposed to abuses in order to concentrate all the necessary resources on those who really need protection.”

Some of its responses were more nuanced. When it comes to the provision of food for those in the transit zones, Hungary said it did not have “any obligation to provide catering” once an asylum case had been rejected. –BBC 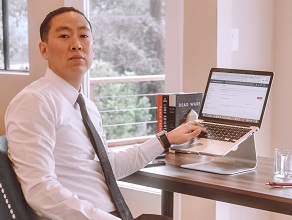 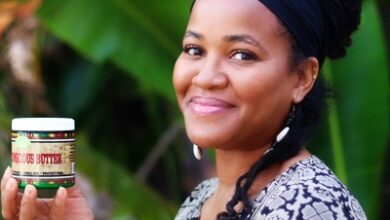