The 2020 budget and economic policy of the government must outline practical measures to support domestic production and reduce the country’s dependence on imports to meet the needs of its basic products, the Trades Union Congress (TUC) has said.

That, the TUC said, was the only way the country could expand its “national outputs outside of the natural resources and to create decent employment,” and protect domestic and manufacturing industries.

The TUC in its thirteen-page document outlining the Union’s input  into the 2020 budget  and  economic policy of  the government, copied to the  Times Business, tasked the  government to reform the country’s trade policy to conform to the objectives of job creation.

“Our trade policy is over liberalised and inconsistent with the objectives of building a strong private sector which is capable of creating quality.  Over a long period, the national trade policy has maintained extremely low tariffs on some of the basic products for which we have the capacity to produce domestically,” the TUC lamented.

It said the failure to reform the country’s trade policy and bring it to conformity with the national and employment objectives was part of the broader political-economy constraints to national development and constitutes a huge policy failure.

“There is the need to change our trade policy to support domestic businesses and production.  We can do so and still be in compliance with the rules of the World Trade Organisation (WTO).  For instance, we can double the tariff or custom duties we put on poultry products without violating the rules of the WTO.  This, in combination with other policy measures, can support the domestic poultry value chain and create more jobs.  We can do same for tomatoes, rice and sugar value chains,” the statement said.

The TUC said the Small and Medium Enterprises sector was struggling to survive for which the country’s export base was largely undiversified and employment opportunities remain limited.

“The Business Barometer Survey of the Association of Ghana Industries (AGI) has consistently indentified the interest rate regime, the costly and unreliable infrastructure (including electricity) and the influx of cheap imported goods as among the key reasons of the poor performance of the domestic private sector,” the statement said.

The TUC intimated that local firms across the country needed support to enable them to stand on their feet, stressing that “no amount of financial support will suffice if they cannot find the market for their produce.”

On tax revenue, the TUC called on the government to review the numerous tax exemptions given to foreign companies and implement the policy on tax exemptions, stressing that majority of the tax exemptions had lost their economic basis.

It said official figures from the Ghana Revenue Authority in the first half of the year show that total revenues underperformed by more than 15 per cent.

Given the low government revenue generation, the TUC said it was unacceptable  for the country to continue to offer tax exemptions, which for in 2017, stood at GHC5.3 million (2.6 percent of GDP).

“This is unacceptable in a country which is struggling to meet its revenue targets,” the TUC said.

The Union entreated government to enact policies in the 2020 budget statement “that strengthen macroeconomic framework and also ensure that economic growth and other indicators have real meaning for Ghanaians.” 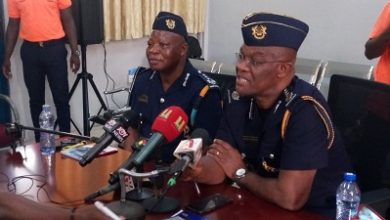 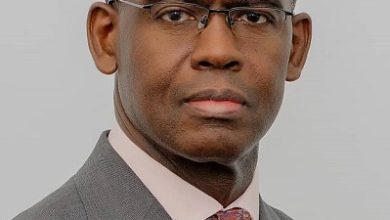