The United Nations Populations Fund (UNFPA) has ended its 16 days of activism against gender-based violence with the unveiling of murals (wall paintings) at Mallam Junction and Circle in Accra.

It depicts the paintings of young girls whose education were truncated due to early marriage as well as its resultant effects on them.

On November 25, the UNFPA in collaboration with the Canadian Embassy and its developmental partners launched the 16 days of activism against gender-based violence which was on the theme “Generation Equality Stands Against Rape.”

Speaking at the unveiling ceremony at Mallam, Accra yesterday, the National Programme Analyst at UNFPA, Selina Owusu, said her outfit embarked on various activities to raise awareness on the gender-based violence and also help survivors of abuse find the needed support.

She said some of activities embarked on included, walk on some principal streets in Accra and workshop for tertiary students to educate them on the need to report any form of violence against them.

She indicated that it was time Ghanaians reported any form of violence and not shelve perpetrators from their criminal acts.

Ms Owusu said the protection of the adolescent girl child from early marriage, and all forms of sexual violence, would enable her to grow to become a responsible citizen, but on other hand “when she is given out in marriage at an early age, her future becomes uncertain.”

The murals, she said were to draw attention to the negative practices happening in the society and the need to properly address them.

“If you marry off a child, then you have completely destroyed the future of that girl, but if that girl is allowed to go to school, she would later grow to contribute her quota to the development of the country,” she added.

An Artist, Mohammed Awudu, said he was inspired to put the art work together because he had witnessed child marriages in his community and also in his village, explaining that most of the girls  were given out into marriage against their wish and called on the government and other organisations to help fight for the future of these girls.

Amazon’s fight with Trump is about much more than $10bn 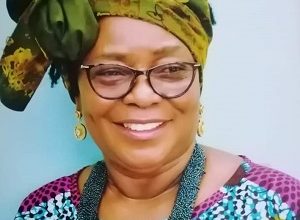 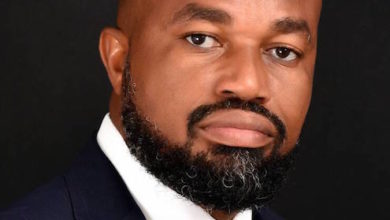