Trial of Mr Samuel Ofosu-Ampofo, Chairman of the National Democratic Congress, and Mr Kweku Boahen, Communications Officer of the party, is set to commence on December 18, 2019.

The two, who have been charged with conspiracy to cause harm and assault of public officers, have pleaded not guilty to the charges against them, and are currently on GH¢100,000 bail each, with a surety.

Mr Boahen faces only a charge of conspiracy to cause harm, while his colleague was charged with all the three counts.

Before the date for commencement of the trial was set, counsel for Mr Boahen, Dr Basit Aziz Bamba, urged the court to strike out the witness statement of one Listowell Fordjour, filed on November 8, 2019.

Moving the motion, Dr Bamba contended that in criminal trials all ‘materials’ must be disclosed by the prosecution at least two days before Case Management Conference (CMC), and said the witness statement was filed in breach of the rules.

Dr Bamba stated that the witness statement of Fordjour was incurably incompetent, and urged the court to strike it out.

Mrs Yvonne Atakora Obuobisa, the Director of Public Prosecution (DPP), opposed the motion, stating that the witness statement will not prejudice the rights of the defence to cross examine the witness.

Ruling on the motion, Justice Samuel Aseidu, the presiding judge, said the practice direction in criminal prosecution as directed by the Chief Justice does not bar the prosecution from filing additional documents after the Case Management Conference (CMC).

Mr Tony Lithur, counsel for Mr Ofosu-Ampofo, argued that the charges against his client were defective, and contended that prosecution should be made to provide particulars of the charges.

The trial of the duo was set to begin on July 8, 2019, however, Mr Asiamah, prosecuting, told the court that the witness was indisposed.

The facts are that the accused were arraigned on April 16 for allegedly inciting communicators of the party to attack the chairperson of the Electoral Commission, and the chairman of the National Peace Council.

They were said to have been secretly recorded on their plot of attack, on the target persons in an audio, which has since gone viral.

Mr Lithur, counsel for the Mr Ofosu-Ampofo, told the court that his client could not speak about the alleged leaked tape because it was doctored.

Dr Bamba, counsel for Mr Boahen, said his client was innocent until proven guilty by the court. 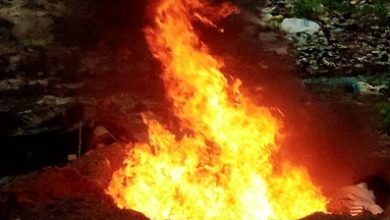 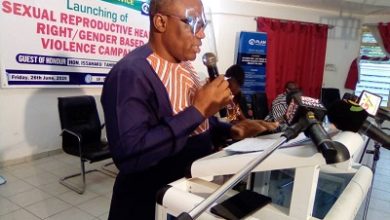