Speakers at the 8th African Population Conference underway here in Entebbe Uganda, at one of the sessions stressed on the need for a sexual education that was culturally appropriate for a country.

The Comprehensive Sexual Education (CSE) has become contentious provoking a strong rejection for its introduction in schools in Ghana, with the reason that it would promote Lesbianism, Gay, Transgender and other sexual orientations that are an affront to Ghanaian socio- cultural and religious norms and morality.

The components of CSE are sexuality, contraception, relationship (including same sex) and HIV/AIDS.

Shedding her view on the CSE, Professor, NyovaniMadise of the African Institute for Development Policy in Malawi said the CSE had some benefits but because the issue of same sex came up in the programme “We have stopped the discussions on it, we don’t have to throw the baby with the bath water.”

“Each culture has its own way, we need to agree on what is culturally appropriate for us,” she added.

For his part, Prof Jacques Emina of the University of Kinshasa of the Democratic Republic of Congo, said sexual education as life skills education had been part of DRC’s school curriculum since 1976.

Prof Eminamentioned some of the topics in the programme as marriage, physiology, relationship and emotions.

He said sexual education in DRC was age- specific taken note of the sensitivity of the subject, adding that same sex was regarded as a “disease” while abortion is taught as a “sin.”

Prof Emina said teaching sexual education in DRC was a bit of a challenge because of lack of specialised teachers.

According to Patrick Mwesigye, of the Uganda Youth and Adolescent Health Forum, CSE would promote “positive health seeking behaviour” in the use of contraceptive and reduce youth vulnerability.

The UNFPA Executive Director, Dr Natalia  Kanem, at the opening of the conference on Monday, though did not feature CSE prominently in her speech, remarked “…UNFPA continues to advocate the registration of all marriages, regardless of type, to honour and protect all women in union.”

The UNFPA and other development partners in their support to countries in Africa advocates CSE in schools as part of reproductive health empowerment, but most view it as an agenda to push in same- sexual orientation in schools much against socio-economic cultural and religious values. 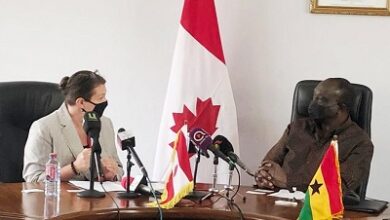 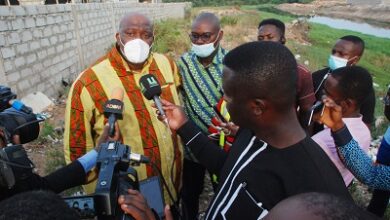 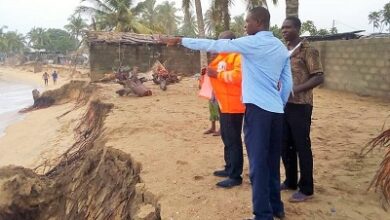