The regulator in a statement announcing the mass license revocation explained that its current investigations point to the lack of resources to pay claims as a result of imprudent use of clients’ funds to fund related parties and high-risk enterprises in ways that breach SEC’s regulations.

Nevertheless, SEC said should any evidence be provided on the culpability of any SEC employee, it would not hesitate to apply sanctions which may include termination of appointment and referral for criminal prosecution.

SEC said the 53 fund management companies whose  licenses were revoked by the Securities and Exchange Commission (SEC)  last Friday were  managing customers’ funds which run in excess of GH¢8 billion.

Citifmonline.com said source close to the regulator said the affected companies were managing funds belonging to some 56,000 customers who had invested in various products offered by these firms.

The capital market regulator announcing the mass shut down exercise last Friday said customers’ ability to access their funds would depend on the kind of investment their respective fund managers had made.

“Investments in listed companies, mutual funds, and government of Ghana instruments will not be affected as they are typically held by third parties such as custodians and the central depositary. Other investments will be sorted out through the realisation of assets subject to the court appointing the Registrar-General as the Official Liquidator,” SEC stated.

Unlike the banking sector reforms where a receiver was immediately appointed to take over collapsed banks, the capital market regulations stipulate that the resolution of these fund managers be done through an official liquidator which will be appointed by a High Court working through the Registrar-General.

Customers who have funds locked up in these companies, the regulator said, would be expected to go through a validation process where they submit their respective claims for payments.

The details of the validation process and specific locations where investors can present their claims to be validated will be provided by SEC by close of business on Monday, November 11, 2019,

“In the interim, we urge all investors to remain calm, gather all receipts, statements and any other documentation related to their investment with the affected institutions,” the regulator said in its statement.

In an effort to cushion the overall impact of this mass exercise on the over 56,000 customers, SEC confirmed that the government had set aside some funds to be paid to all the affected investors.

“The authorised agent of SEC (and the Liquidator once appointed) will work together with the Government to pay a capped amount to all affected investors of these firms in line with Government commitment to support the securities industry and to provide some immediate relief to investors who are hurting because of their locked-up funds,” the regulator revealed.

It is not immediately known how much the government has set aside to placate these investors as spokespersons for the regulator remain tight-lipped.

According to SEC, this action was taken in accordance with its mandate of protecting investors and the integrity of the capital market.

The revocation of the licenses of the specified companies, SEC said, became necessary as they have largely failed to return client funds which remain locked up and in a number of cases, they have even folded up their operations.

Commenting on the matter of job losses, a SEC official explained that its engagement with the fund managers which were in operation before the shutdown showed that there were 249 SEC-licensed investment advisors who will now be out of jobs.

The official stated that these people are mostly the frontline staff who interact with customers adding that when the backroom staff of these collapsed institutions was  added to the fray, the total job losses could possibly quadruple. 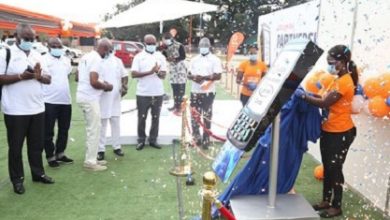 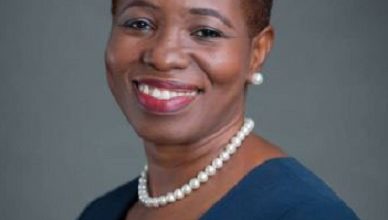