A 38-man contingent from Renaissance Sportive Berkane from Morocco have arrived in the country to face Obuasi AshantiGold in the first round first leg clash of the 2019/20 Confederation Cup group stage qualifier to be played at the Len Clay Stadium on Saturday.

The team made up of 18 players, seven technical staff and 13 officials flew into the country yesterday via a Royal Air Maroc flight and later flew to Kumasi to lodge at the Golden Tulip Hotel.

Nicknamed “The Oranges”, the Moroccans who are the current Confederation Cup runners-up after losing the last edition to Egyptian giants SC Zamalek 5-3 on penalties after a 1-1 aggregate over two legs, is expected to stay in Kumasi until Friday morning when they leave for Obuasi for the game.

Meanwhile, AshantiGold has announced ticket prices for the game.

The popular stand and centre line will be selling at GHȼ15, while the Wings will go for GHȼ20 and the VIP stand for GHȼ30.

Ashgold go to this stage after eliminating the Equatoguineans side Akonangui FC 4-1 on aggregate from the preliminary round of the competition.

Meanwhile, AshantiGold Coach Ricardo Da Rocha has assured that his team was equipped to squarely face the Moroccans.

“We are aware of the threat posed by Berkane and what they managed to achieve last season, reaching the final of the competition on their debut,” Da Rocha told the local media.

“They are a very formidable side to contend with but at home we must do everything possible to pull a good result here. That will reduce the burden on us in the second leg encounter.”

According to Da Rocha, the ‘Miners’ have very tactical players who can match the Moroccans and would certainly make the Len Clay pitch a waterloo for the visitors.”

SWAG gears up for election Oct 5 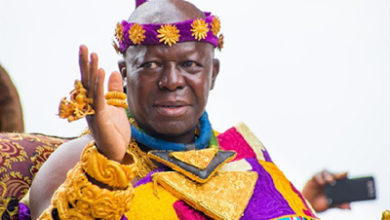 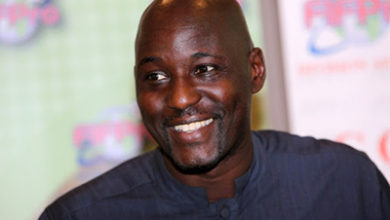