Professor Kwasi Prempeh, the Executive Director of the Centre for Democratic Development-Ghana (CDD-Ghana), has cautioned that using public power to facilitate the transfer of public wealth into a few private hands is not ‘nationalistic’ merely because the chosen beneficiaries are fellow nationals.

He explained that “our long experience of this kind of venality which is worrisome should be a lesson enough against the possibility of creating the Ghanaian version of “Russian oligarchs during the privatisation of national assets.”

Even though Prof Prempeh did not point to a specific case in his brief comment on his Facebook page but stated that “the role of the government and public officials involved in privatisation should be fiduciary and must always be in the national interest.

“The ‘Russian oligarchs’ are business oligarchs of the former Soviet republics who rapidly accumulated wealth during the era of Russian privatisation in aftermath of dissolution of Soviet Union in 1990s.

“Let’s not fool ourselves or be fooled over again! The national interest is not served when cronyism, self-dealing are packaged, presented for popular consumption as economic nationalism, for it to serve national interest and also pass smell test, “local ownership” rules reserving stated percentage of equity in privatisation or private-public participation to nationals must proceed.

“At minimum, on basis of, clearly written policy, legislative framework, not by means of ad hoc, selective discretion, equal opportunity for all eligible, interested, and capable nationals to acquire the offered interests.

He pointed out that the role of the government and public officials involved in such transactions was fiduciary, with non-waivable duty to act solely in best interest of nation, and not to further private interest of any third party, individual, group, or corporate entity, involved or interested in transaction.

Prof Prempeh intimated that ideally, the citizenry should have statutory right to challenge and enforce exercise of the government’s fiduciary duty through court action,
encourage local private investment, ownership and participation in strategic sectors of  economy but not at any cost.  -myjoyonline.com

'Africa Beyond Aid can be achieved through youth mentorship'

We're not perturbed by vile politicisation of activities - NPC

My work is service to God- Zongo Minister 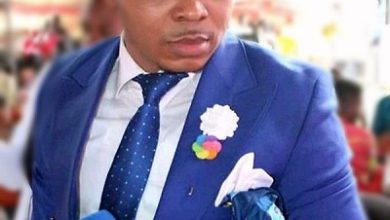 Court throws out Bishop Obinim …Orders him to pay GH¢1.6m to the state 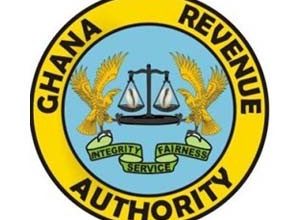