Meghan, the Duchess of Sussex, gave birth to a boy in the early hours of Monday, Buckingham Palace has announced.

The first child of Meghan and Prince Harry was “delivered safely at 5.26 a.m.” and “weighs 7lbs. 3oz,” it said. The palace would not confirm where the baby was delivered but said Harry was by his wife’s side.

“How any woman does what they do is beyond comprehension, but we’re both absolutely thrilled and so grateful for all the love and support from everybody out there,” Harry said.

“I’m so incredibly proud of my wife. As every father and parent would say, your baby is absolutely amazing. But this little thing is absolutely to die for, so I’m just over the moon.”

Harry said the couple were “still thinking about names” for their baby which had been “a little bit overdue.” They would have an announcement in “probably two days time,” he said.

The Duchess’s mother, Doria Ragland, was currently with Meghan at her home, Frogmore Cottage, in Windsor, and was “overjoyed by the arrival of her first grandchild,” the palace said.

The boy will be the eighth great-grandchild for Queen Elizabeth II and the seventh in line to the throne behind Prince Charles, Prince William and his three children and Prince Harry.

Harry and Meghan married in a star-studded ceremony at Windsor Castle last May and announced they were expecting a baby in October — the news came as they touched down in Australia for their first overseas tour as a married couple.

But the couple ultimately preferred to keep details of the pregnancy under wraps, in line with their repeated requests for privacy since they began dating years ago.

Meghan declined to follow in the footsteps of her sister-in-law, Duchess Catherine of Cambridge, who stepped into the intense glare of the media spotlight, newborns in arm, hours after giving birth at a hospital in central London.

Meghan and Harry’s new baby will make history by becoming the first biracial British child in the royal family, a significant milestone both across the Commonwealth and within British society.

But trailblazing is nothing new for the royal couple. The new, modern approach brought to the family by the pair was underlined by their groundbreaking wedding ceremony last May. 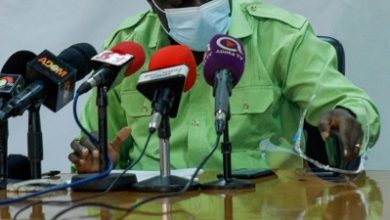 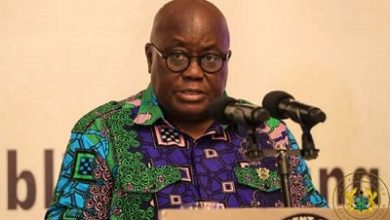 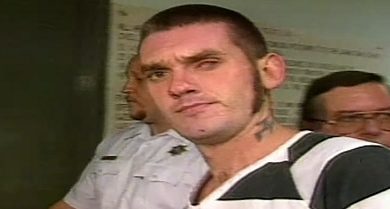 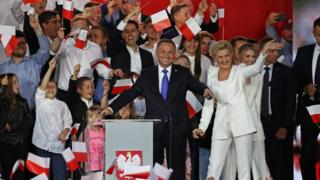