President Nana Addo Dankwa Akufo-Addo has made nine changes to the composition of his administration.

As part of the changes, which take immediate effect the Deputy Minister of Lands and Natural Resources, Barbara Oteng Gyasi, has replaced Catherine Afeku as Minister-designate of Tourism, Culture and Creative Arts.

“President Akufo-Addo is hopeful that Parliament will expedite the vetting of the Minister-designate of Tourism, Culture and Creative Arts, the Regional Minister designate of the Upper West, as well as the deputy Ministers-designate of Aviation, Lands and Natural Resources, and Health so they can assume their respective offices as quickly as possible,” a statement signed by the Director of Communications at the Office of the President, Eugene Arhin, said. 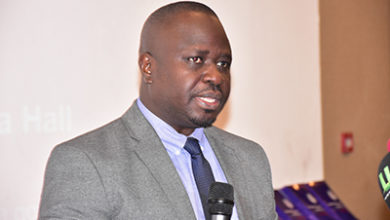 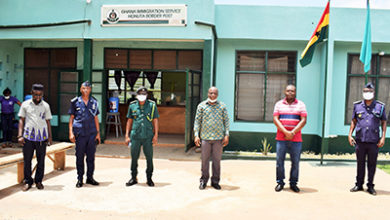 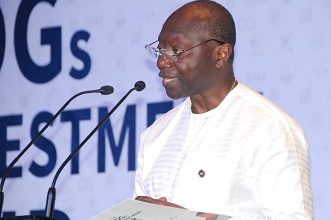