The National Sports Authority (NSA) is on a collision course with the Ghana Athletics Association (GAA) over Saturday’s election of the association to elect new officers for a fresh term.

The elections, coming a few days after a legal tussle orchestrated by a few disgruntled members of the GAA saw the incumbent, Prof. Francis Dodoo earn a third term as president as he retained his seat.

But the NSA has described the exercise as an illegality and condemned the behaviour of the GAA Secretary General, Bawa Fuseini for disregarding and disrespecting the constitutions of the GAA and the International Association of Athletics Federations (IAAF) in the build up to the election.

A statement from the NSA’s communications department said the sports regulatory body would not recognize the elections and by extension, the officers elected.

Explaining its position, the NSA argued that the GAA breached its own constitution by disregarding Sections 13.3 and 13.8 which required the Association to extend written notices to members for Annual General Assembly (AGA) and Special General Assembly (SGA) not less than 42 days and 30 days, respectively.

It said “Similar regulations are contained in the IAAF Constitution of Articles 26, 30 and 32 which specify that written notices of Ordinary meetings of Congress must be issued not less than 12 months; and Special Congress meetings written notices must be given not less than three months. Article 30.2(c) states that “This notice shall specify, if an Election Congress meeting, the positions to be elected and the date and time by which nominations for them shall be received by the Chief Executive Officer/Secretary General (being three (3) months prior to the Election Congress meeting).”

According to the statement, the NSA learnt about the Elective Congress on Saturday, August 17, 2019, with three days notice, breaching the constitutional requirement of 42 days of advance notice.

The NSA also insisted that Bawa at the time the exercise was carried out had been transferred from the GAA to another federation and had been replaced by Rafique Arthur and had no locus standi to administer the process.

But Mr. Fuseini Bawa yesterday told the Times Sports that GAA did nothing untoward and that the exercise was legal and has been accepted by the GAA membership and the international federation, the IAAF.

He said the NSA had it wrong thinking the exercise was a Special Congress but was actually a continuation of the process that started in November 2018.

“There was no special congress; the congress we had was what we were supposed to have done on December 2015. We just continued from where the process got truncated; that was why the notice went out on August 13.”

He said following the legal suit by Ambassador George Haldane-Lutterodt, a presidential aspirant for the elections and 14 others, the process was halted.

“That is why we used the same delegate list, the same documents we received and had only 17 delegates out of the 20 present. Members from the Brong Ahafo region did not turn up because they were part of the plaintiffs but we don’t know why representatives of the Ghana Education Service (GES) failed to show up.”

Mr Bawa who doubles as the boss of the Ghana Triathlon Federation (GTF) pointed out that the NSA under the current dispensation lacks the power to determine which group of people leads and association or a federation and denied that the NSA advised against the elections. 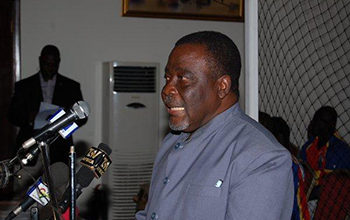 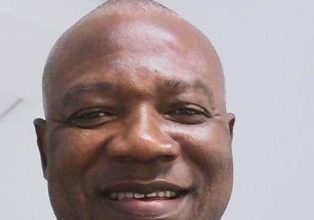 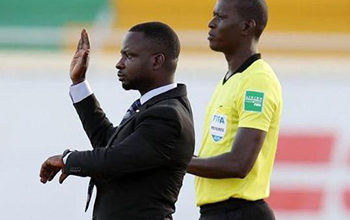