A grand durbar to climax the 50th anniversary celebration of the Nkawkaw Senior High School (KAWSEC) has been held here at Nkawkaw in the Kwahu West Municipality of the Eastern Region amid pomp and pageantry.

Held on the theme “Fifty Years of Contributing to the Development of Ghana Through Education for Service: A Milestone for Reflections and Projections”, the event was attended by traditional rulers, some ministers of state and Members of Parliament, government functionaries some of them old students and the general public.

The President of the Kawsec Past Students Association, Mr Daniel Owusu-Koranteng in his jubilee anniversary speech underscored the importance and relevance of education to national development.

He said achieving 50 years of existence as an institution was no mean an achievement and paid glowing tribute to the founder, Rt Rev Victor Buer Titriku Nartey-Tokoli who had a dream to bring together children from poor backgrounds to form the foundation of our great school.

The vision of the founder of our great school which was supported by Mr Peter John Moss, a British volunteer who later became an Anglican Priest in the UK , found expression in the School’s motto, “ Education for Service”.

Mr Owusu-Koranteng recalled with emotions, how he entered  the  then Nkawkaw Secondary School in 1970 as a poor 15-year-old boy who had a burning desire to have education but lacked the financial resources to achieve his dream but was  readily given admission to KAWSEC as a day student which marked the beginning of his  academic life.

Though Rt Rev Victor BuerTitriku Nartey-Tokoli and Rev Peter John Moss were long dead, “those of us who had the privilege of drinking from the legacy and knowledge of “Education for Service” have never failed to pursue higher education with the aim of serving our great nation.

“We would forever be grateful to the founder and the dedicated team of teachers and staff for their great vision, sacrifice and dedication in the creation of opportunities for poor people to have access to quality and affordable education”, he stated.

The KAWSEC President praised President Nana Addo Dankwa Akufo-Addo for the Free SHS policy of the NPP government in creating opportunities for children from poor families to have access to affordable and quality education today.

The economic and social problems of our nation, he said should challenge us to do a rethinking of making education relevant to national development by mainstreaming national orientation in academic curricula.

He announced plans by the Past Students’ Association of KAWSEC to construct a clinic and accommodation of the medical staff saying we would need the support of government in the implementation of the project.

TUC kicks against exportation of nurses 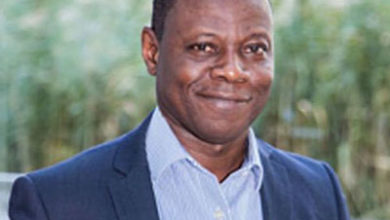 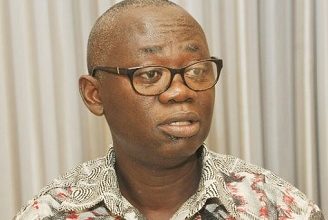 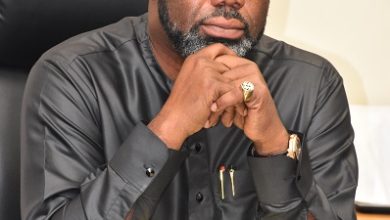