The first-ever Teqball tournament in Ghana aimed at creating fun and togetherness for the environs of the Asante Akim North Municipal District takes off at Agogo in the Ashanti Region today.

The sport, which is played between two players as a single game or between three to four players as doubles game, and played on a curved table, with football hit by any part of the body except the hands is being introduced to the Asante Akim North Municipal District by former Member of Parliament for the area and now Board Chairman for National Sports Authority (NSA) Mr Kwadwo Baah-Agyemang.

According to Mr Baah-Agyemang, the game which is fast aiming for Olympics Games inclusion since its invention in 2014 in Hungary, is a way of helping the Asante Akim and other environs to have a feel of how the game is played and if possible get the youth who would be interested in the sport and nurture them.

He said the sport is full of fun and entertaining to engage in, which also requires full attention, concentration and discipline.

“I am doing this for my constituency and I know they would come out in their numbers to have a feel of how the game is played.

“The game teaches one to be very focused and disciplined, which is very good for our daily activities and I would urge the youth to come out in their numbers for us to have fun together and discuss the progress of our constituency together,” he added.

The game is represented on the international level by Federation of International Teqball (FITEQ), where a number of international and retired footballers have participated before. – GNA 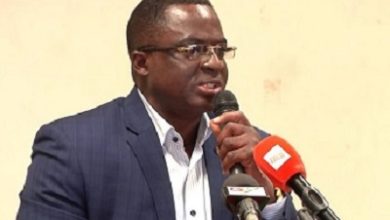 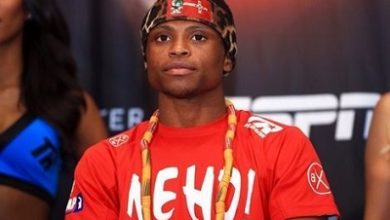 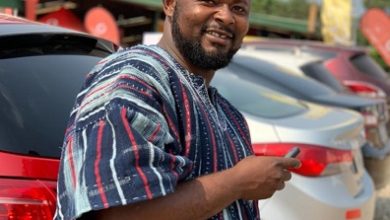