The Japanese Ambassador to Ghana, Mr Tsutomu Himeno has called for closer collaboration between government and stakeholders and Japan Embassy in Ghana in the promotion of traditional Japanese sports like Judo, Karate and Kendo.

According to the Ambassador, the mainly Japanese martial arts have values such as discipline, respect, self defense and confidence which were crucial to the development of young people in the country.

Speaking to the Times Sports yesterday, ahead of the Japan Week Celebration which begins today, he said Ghana has done well with Karate and Judo especially but more could be done with regard to engaging children in the sports as well as government’s involvement in the provision of infrastructure.

“With a proper collaboration between Japan and the Government of Ghana, we could construct an ultramodern sports facility specifically for Judo, Karate and Kendo which would go a long way to help promote the sport,” he stated.

Venue, he said, has been a challenge for the development of those sports in Ghana as athletes move around looking for places to practice.

He said, over the years the Hathramani Hall at the Accra Sports Stadium had been used for such disciplines although it is not conducive.

“These sports are very crucial to the growth of young people and must be encouraged especially in schools. That could be achieved if stakeholders work together to achieve that purpose,” he stated.

The Japan week celebration, he said, would begin today with workshops with the Japanese Ambassador’s Judo Championship scheduled for the Accra Sports Stadium tomorrow.

The Judo championship, he said, would be followed by Kendo and Karate championships on Sunday at the same venue to climax the sporting activities for the week.

“We are committed to develop these disciplines in Ghana, a country with potential to excel when the right measures are put in place,” he stated.

On the 2020 Olympic Games in Tokyo, he said the city was ready to host the rest of the world especially Ghana for a very memorable and historic event.

The town of Inawashiru, north of Tokyo, he said, has been secured as the camping venue for the Ghanaian contingent at the competition following the relationship that exists between the two countries.

“We are hoping that a good contribution would be made by the Ghanaian teams for the rest of the world to know about the country,” he said.

He was optimistic that Ghanaians would have a good stay and both countries would do well in the Olympic Games.

Black Meteors set to tame Lions …in U-23 AFCON opener 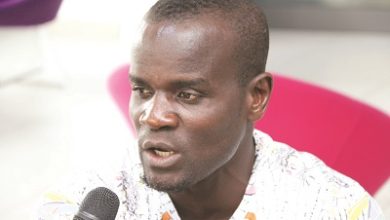 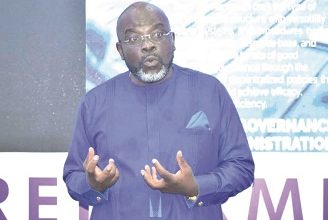