By that decision, the striker is open for selection by Coach Kwesi Appiah who is expected to announce his squad for the 2019 AFCON to be held in Egypt.

His decision, according to a press release from the Asamoah Gyan Foundation, was occasioned by President Nana Akufo Addo’s intervention.

Gyan on Monday, in a similar release announced his resignation from the national team ahead of Coach Kwasi Appiah’s squad announcement for the upcoming African Cup of Nations in Egypt.

His resignation, he said, was as a result of Coach Appiah’s decision to make him (Gyan) the General Captain of the team while Andre Dede Ayew was to be promoted as the substantive captain for the competition.

But after speaking with President Nana Akufo-Addo on Tuesday, he was advised to return to the team.

“A presidential request is one that cannot be disregarded. I have had the opportunity to speak with the father of the nation, the President of the Republic, His Excellency Nana Addo Dankwa Akufo-Addo, who, though respecting my wishes as spelt in my letter on May 20, 2019, has asked me to rescind my decision to retire permanently from the Black Stars,“ it stated.

It added that, “I have taken the request of His Excellency Nana Addo Dankwa Akufo-Addo in good faith and will make myself available for selection by Coach Kwasi Appiah.”

“My desire to help Ghana for the over three-decade long wait to annex the AFCON trophy still burns strong and I remain committed to serving this great nation and the people of Ghana,“ the stated read. 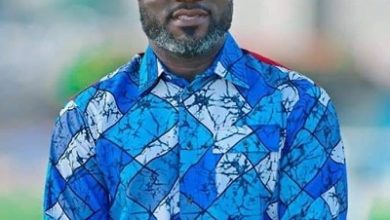 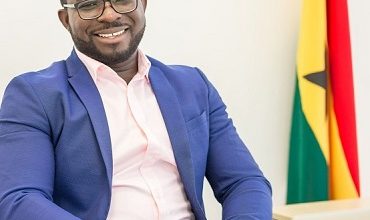 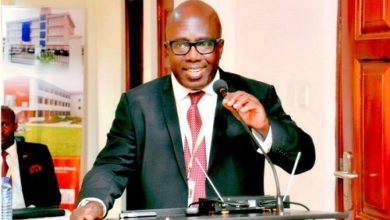 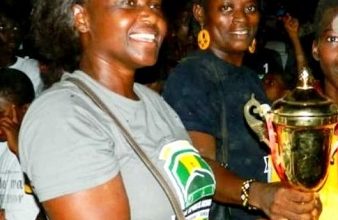