Ghana recorded about three billion dollars from remittances transferred into the country in 2018 by citizens in the diaspora.

The Director of Diaspora Affairs Office at the Presidency, Mr Akwasi Awua Ababio, who made the disclosure in an interview with the Ghanaian Times, observed that the inflow was more than revenue generated on other exported resources like gold, cocoa among others.

“This is even more than what we receive from donor countries as aid and its time it’s well recognised with policies geared towards making sure we continue to get that stream of income coming into the country,” he said.

The director was speaking on the sidelines of the opening of a three-day regional workshop to harness the effective use of migrant remittances on the sub-region for socio-economic development.

The meeting, organised by the International Organisation of Migration (IOM) in collaboration with other development partners is expected to generate effective regulation, leverage on the use of technology, and improve access to funds among other interventions to reduce the high cost of remittances on the sub-region.

Touching on measures put in place to cut down remittance cost in the country, the director said government was in liaising with regional and international blocs to streamline remittance activities through effective regulation ofmigration

“We are also working on market systems so that through working with registered transfer companies, the Bank of Ghana (BoG), we could harness remittances to develop the country,” he indicated.

The use of illegal and unofficial routes to transfer money, Mr Ababio noted took a larger chunk of funds expected to come into the country and thus encouraged “people in the Diaspora not to use such means to transfer money to reduce the high cost of remittances.”

“We are looking at attaching some incentives and advantages to transfers done through official and legal means like giving the receivers privileges for health insurance among others to make it attractive.”

The IOM Chief of Mission for Ghana, Sylvia Lopez-Ekra deplored the high cost of transferring money into the sub-region particularly from Europe, where most African diasporans were located such that “the lower the amount you want to send, the high the cost of transfer which is a huge disincentive and basis for people to use wrong channels.”

She entreated African countries to work at improving access among rural areas in receiving funds, increase public education among migrants and recipients to put remittances into good use as well as leverage on technology to improve the status quo.

“For Ghana, we are doing some good work in that regard but we need to look at regulation of the market to ensure transparency, coordinate activities within the transfer corridor so there is free flow of funds and it is easily accessible.”

Head of the European Union (EU) Delegation on migration, Ambassador Diana Acconia, in a remark lauded Ghana for creating a Diasporan Unit at the Presidency as well as the Ministry of Foreign Affairs and Regional Integration to bring such nationals closer to governance.

He pledged the EU’s support to the country and the African Union on the whole, to reinforce the potential of remittances to the growth of the continent in line with achieving Goal 10 of the Sustainable Development Goals (SDGs).

Despite the increase, a trend expected to continue through this year, the region remains the most expensive place in the world to send money with an average cost of 9.4 per cent of the transfer amount above the world average, a situation that fell short of SDG goal 10 to reduce transaction costs of migrant remittances to less than three per cent by 2030. 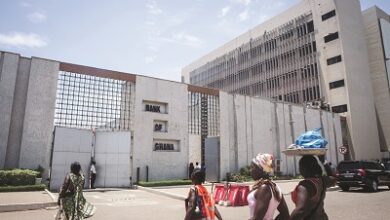 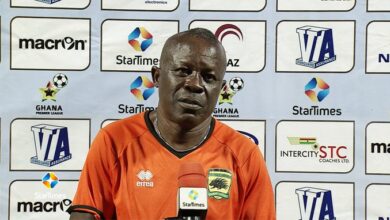 Kotoko out of CAF Confed. Cup 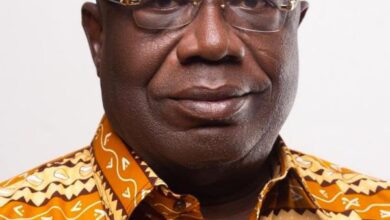 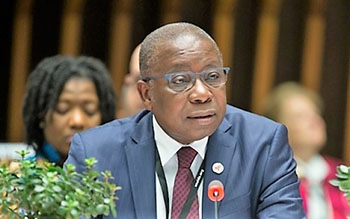 Savelugu Hospital closed down… over increased COVID-19 cases among staff