A Sole Arbitrator appointed by the Ghana Labour Commission (GLC) has awarded former Hearts of Oak Chief Clerk, Elvis Amartey, punitive damages against his former employers for wrongful termination of his appointment as a staff of the club.

The Sole Arbitrator, Henry Atta Paidoo found Hearts culpable in the matter against their former employee and ordered the club to pay two months’ basic salary for each year of service as compensation to the complainant for unfair termination as stipulated in section 64 (2)(C) of the Labour Act 651.

He also ordered Hearts to pay the 10 years employer’s contribution arrears of the complainant to the Social Security and National Insurance Trust ( SSNIT) as provided in section 83(1) (a) of the National Pensions Act 2008 (Act 766) – granting the two reliefs sought by the complainant.

The respondents had on February 28, 2018 terminated the appointment of Mr. Amartey, who had served for 22 years as a Clerk/Messenger before being elevated to Chief Clerk in 2005, citing poor performance and bad working habits as reasons for relieving him of his post.

The respondent determined that Mr Amartey was to receive a two-month salary in lieu of notice as compensation for his dismissal, a position the former clerk disapproved of, contending that he was entitled to two months basic salary for each year of service for unfair termination and also the full payment of his 10-year contribution arrears to SSNIT which the respondents had reneged on.

After both parties failed to reach an amicable settlement internally, Mr. Amartey proceeded to the NLC, where a sole arbitrator was commissioned to hear the case.

On July 15, 2019, he determined that Hearts’ claims of poor performance was not sufficiently substantiated, whiles proportionate punishment was meted out to the charge of bad working attitude in 2014 which the complainant had duly served – thereby awarding him the two reliefs he sought against Hearts. 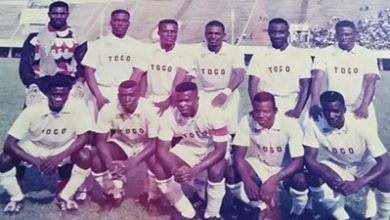 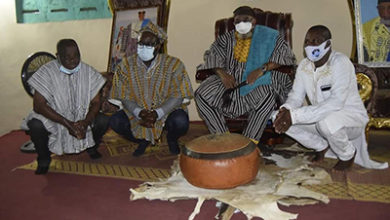