The government is setting up a 20 million dollar fund to support businesses that have the room to scale up but lack the financial muscle, the Minister of Business Development, Dr Ibrahim Mohammed Awal has disclosed.

The “Start Up and Small Business Fund”, projected to be ready for disbursement by the middle of next year, is to set these “stagnant” businesses not only on the path of expansion but  job creation.

“The essence is to make sure that we’re able to support people to grow. We can’t create jobs if we don’t scale up” he said when organisers and winners of the 40 under 40 awards paid a courtesy call on him in Accra, yesterday.

The visit was to introduce the winners to the minister and discuss various support schemes available for entrepreneurs and winners of the awards scheme, which recognises the nation’s top 40 entrepreneurs below 40 years.

Dr Awal said the fund being set up by his ministry in collaboration with the Finance Ministry and private sector was different from existing packages for new ventures.

He said the support was not to be free but would attract an interest rate of   less than 10 per cent, comparatively cheaper than what banks provided, to enable more businesses to access it.

The initiative, he said had been informed by an observation that a major challenge of many start ups and small business companies in the country had the ability to expand into bigger ventures but were financially incapable.

“All along what we have been doing is what we call nursing entrepreneurship.  It is such that businesses are just for survival. We want to move from survival to growth,” he said.

Aside the fund and other support scheme the government continue to offer, he said the One District One Factory programme was an opportunity the entrepreneurs could grab to expand their business and create jobs.

Aside the creating of jobs, Dr Awal urged the entrepreneurs to honour their tax obligations to enable the government create more opportunities for the private sector.

The Chief Executive Officer (CEO) of the National Entrepreneurship and Innovation Programme (NEIP), John Kumah said his office had supported about 19,000 entrepreneurs over the last two years with about GH¢60million.

Mr Kumah urged the entrepreneurs to encourage university students to follow their footprints as the government would be unable to employ the teeming graduates.

The Executive Director of Xodus Communications, organisers of the 40 under 40 awards scheme, Richard Abbey thanked the government for the support it had provided for businesses and asked that more was done to create more business moguls. 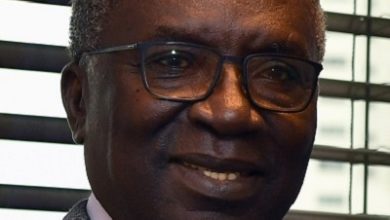 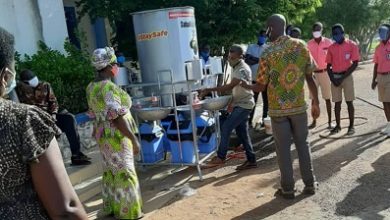 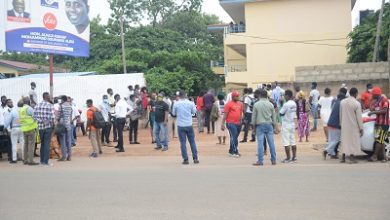