NOVAK Djokovic joined Rafael Nadal as a 33-time Masters champion on Sunday when he swept to a 6-3, 6-4 win over Stefanos Tsitsipas to claim a third Madrid Open title.

The world No 1 dominated a clearly exhausted opponent less than 24 hours after the 20-year-old Greek had stunned five-time champion Nadal in a semifinal which ended around midnight on Saturday.

Djokovic and Nadal will now attempt to claim a 34th Masters title in Rome this week in a key indicator ahead of Roland Garros which gets under way on May 26.

“This is a very important win for me, especially for my confidence,” 15-time Grand Slam winner Djokovic said. – AFP 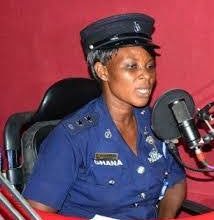