An Accra circuit court has fixed March 28 to deliver judgement in the case in which a policeman and three others were being tried for their involvement in robbing a trader of GH45,000.00 and $1,000 in a supermarket at Nungua in Accra.

The date was fixed after the prosecution had closed its case, and accused had opened their defence, and called their witnesses and also closed their case.

The court presided by Mr Aboagye Tandoh ordered the defence team to file their addresses by March 26.

They were charged with conspiracy to rob and robbery, and the four denied the charges.

He said Amegashie was stationed at the Tema Regional SWAT Unit, and Ayirebo resides at Tema Community One, and Dorkanu resides at Ashiaman, while Akorli lives at Tema Gulf City.

The court heard that Amegashie who was on guard duty at Glotee Ghana, abandoned post with his AK47 rifle and 20 rounds of ammunitions, and Ayeribo also armed himself with a pistol.

Chief Inspector Dosoo said the two boarded a taxi driven by Akorli, and proceeded to the complainant’s shop at Nungua.

Prosecution said Amegashie, Ayirebo and Dorkanu alighted from the vehicle and entered the complainant’s shop amidst sporadic gunfire, and robbed her of GHȻ 45,000 and $1,000.

He said after the act, accused boarded their vehicle and sped off to Tema, and the complainant reported the incident to the police.

Prosecution said Ayirebo, Dorkanu and Akorli were nabbed at the Tema Community 18, Abattoir Police checkpoint, and GH¢19,500 and Ȼ600 were retrieved from them.

He said Amegashie escaped with his AK47 rifle and spent the night at Tema Motorway roundabout and returned his rifle to his station the following day.

Justice Ofoe's writ of summons: Counsel given 8 days to respond 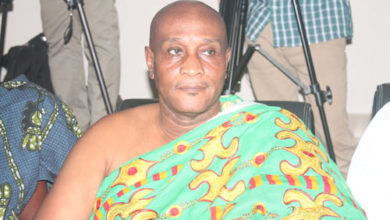 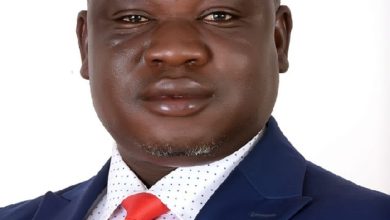 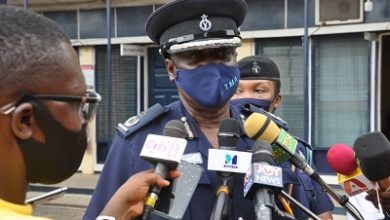