Professor Ransford Gyampo, an Associate Professor of Political Science, University of Ghana, has advocated the involvement of the youth actively in partisan politics, by contesting for parliamentary seats.

“We must work together to help increase the number of young people in the next parliament and leadership in the governance of the country,” Prof. Gyampo, Head of Youth Bridge Research Institute (YBRI), advocated at the launch of the Youth Bridge Foundation (YBF), which seeks to harness and develop the potentials of the youth in Ghana and across the African continent, in a campaign to whip-up political enthusiasm among the youth.

“Politics in build-up to independence, in period aftermath was highly dominated by young people, with inception of our Fourth Republic, as constitutional and democratic governance commenced in 1992, old age became unstated qualification for substantive representation and participation in politics and governance.

Prof. Gyampo, who is also the Director of the Centre for European Studies, lamented that “there are several empirical and anecdotal reports of adult politicians insisting the youth confine their role in politics to serving as foot-soldiers, voting machines and agents used to foment violent electoral conflicts and fighting dirty political wars of politicians.

“Africa as a continent has youthful population, close to two billion people aged between 18 and 35 years, yet the kind of people who lead the continent are old and continue to plague the continent with anti-developmental ills of gerontocracy, elders play no frontal role in traditional governance because they do not have strength and energy, but wisdom and experience to offer advice to traditional authorities.

“At the moment, only five per cent of current members of parliament are young people between the ages of 21 to 35 years, and its fatal for our democracy for huge segment of the population to be severely underrepresented,  political parties also have a role to play in  getting the youth elected to parliament. 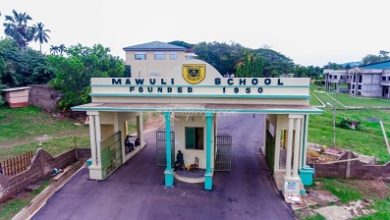 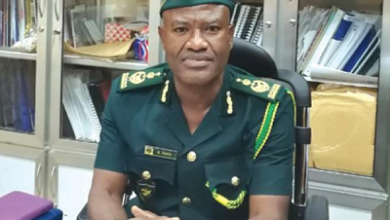 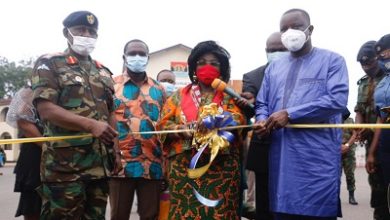