CHINA and Spain played out a 0-0 draw in their final World Cup Group B match on Monday and the result was good enough for both teams to advance to the last 16 after Germany beat South Africa 4-0 in the other game in the section.

Germany progressed as group winners with a perfect record of three victories while Spain finished second on four points.

China also have four points but trail the Spaniards on goal difference, although they are assured of a last-16 spot as one of the four best third-placed teams.

Spain dominated the game with nine shots on target while China had none. But the European side were guilty of spurning their chances and not making the most of their possession.

“We knew a draw was a possibility, it would have been good to have scored but I think today the Chinese goalkeeper (Shimeng Peng) was very, very good,” Spain coach Jorge Vilda told reporters.

China’s defence stood firm, setting up in a 4-4-2 formation and trying to hit Spain on the counter-attack with Wang Shanshan and Wang Shuang leading the line.

China coach Jia Xiuquan replaced Wang Shanshan with Li Yang in the second half after she appeared to be struggling with an injury as Spain continued to waste chances.

Nahikari Garcia had a great opportunity to put the Spaniards ahead when she burst into the box but her effort went wide of the post, much to coach Jorge Vilda’s frustration.

Progress to the next round was an emotional moment for Jia, who took charge of the women’s team only last year.

Spain will face either holders the United States or Sweden in the last 16 while China must wait to see who they will play. – Reuters

Rohr: Every team dreams of winning the AFCON 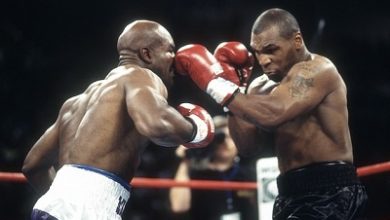 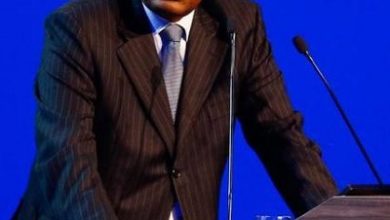 Angolan side for Confed Cup 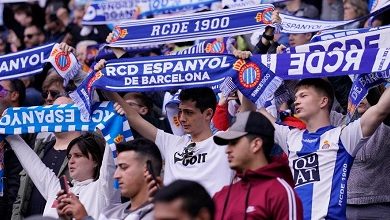