Aspiring Hearts of Oak National Chapters Committee (NCC) chairman, Lawrence Ofosu-Adjare has promised to build capacity for executives of the national supporters’ base.

He said developing the NCC and Regional Chapters Committee (RCC) leadership in sports administration is among his top priorities when voted into office.

Ofosu-Adjare is among the officials seeking for positions at the next elections of the NCC at its congress in June, 2019 and he has minced no words with the transformations he hopes to bring to the group.

He expressed the view that it was important for the supporters’ body to play huge roles in improving the fortunes of the club.

Ofosu-Adjare has also targeted the establishment of a National Supporters Trust, a structured dialogue with Management and Board of the team.

“I want to find ways of enhancing the club’s sources of revenue. It is amongst the things I have earmarked when given the opportunity to lead the club.”

He told the media ahead of next month’s election: ‘I am poised to bring Hearts of Oak to its glory days and will work to ensure we dominate Ghana and Africa.”

Black Princesses yet to commence camp 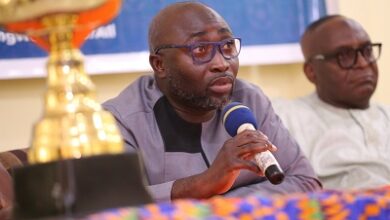 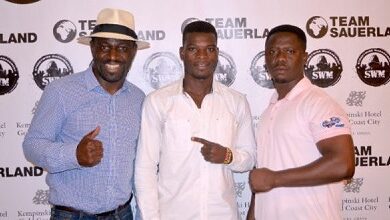